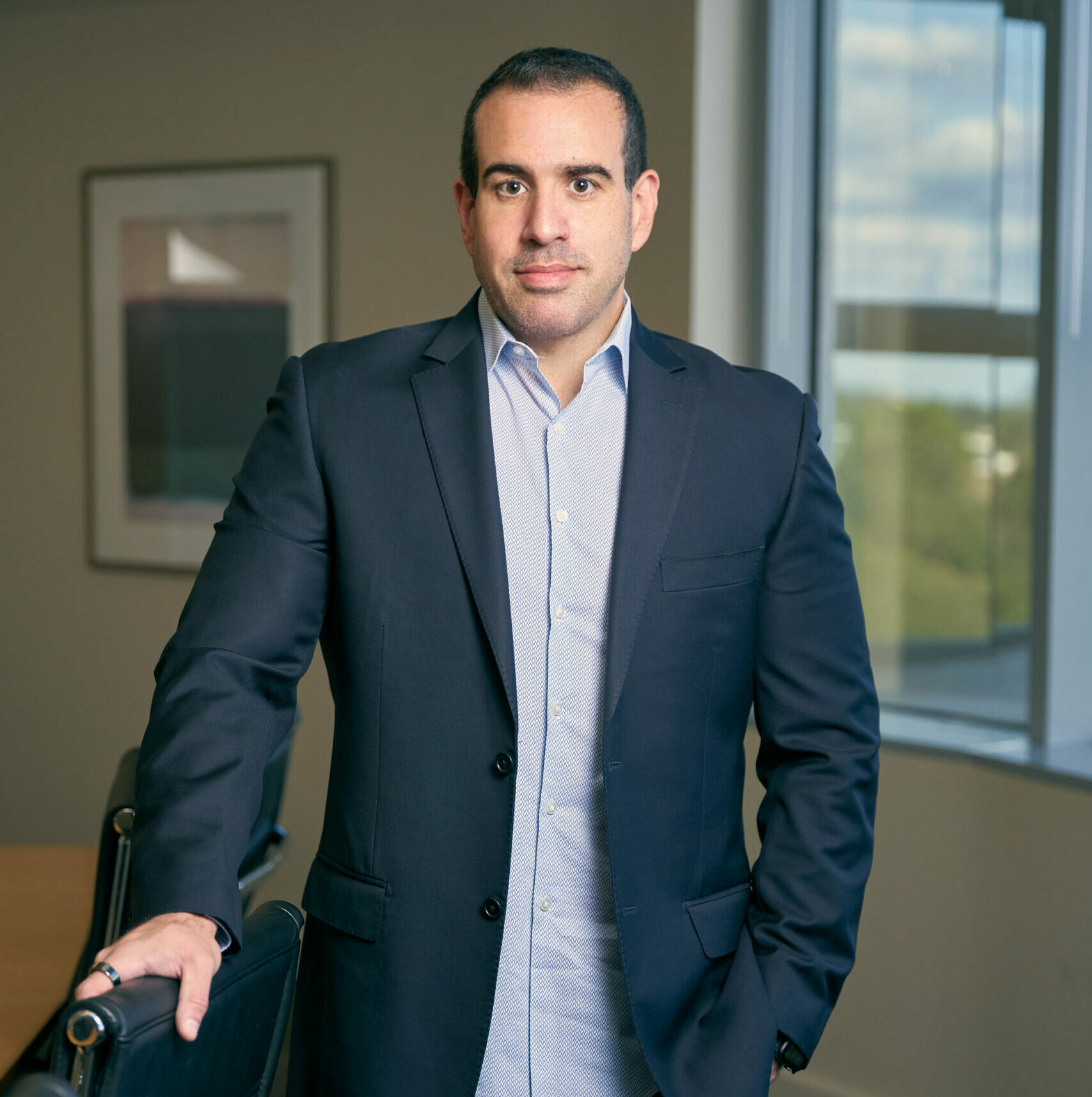 Become Your Best With The Best.

He is one of the most sought out instructors on team building, leadership, and wealth creation in the world. Notorious for predicting market trends well before they happen, Seth will guide you in creating the life and business of your dreams. See details about Seth Campbell coaching here:

How Training With Seth Works

These sessions tend to be a bit longer and last for about the first three months of coaching. During that time you will work on clarifying and developing the following:

Long and short term goals of your life and business

Once you’ve moved into Phase II,  you’ll work on the more detailed tasks such as:

Dashboard design for your CEO and other key players

Coaching with Seth is currently through private selection only due to his limited schedule. Please apply below and our team will reach out to you.

For Those With Commitment Issues
$4,800

For Those Who Are Ready To Change The World
$52,800
Apply For Seth's Coaching Program

Who Is Seth Campbell?

Seth Campbell is an 8-figure serial entrepreneur and the founder of Five Doors, an award-winning network of high-growth real estate teams. Over his 30+ year career, Seth has dominated the real estate industry. He’s one of the only people in U.S. history to be the owner of two different businesses that were concurrently named Inc. 5000 Fastest Growing Privately Held Companies in America, twice! This was accompanied with multiple appearances on the Wall Street Journal Top 50 Teams list as well. These recognitions were in-part triggered by his work leading the top Keller Williams recruiting office in the world, going from 0 to 400 associates in just 36 months and reaching $10 million in gross commission income in 48 months as the leader of Five Doors Network.

As a visionary in the real estate industry, Seth has collaborated with industry titans such as Gary Keller, founder of Keller Williams, Robert Reffkin, founder of Compass Real Estate, and Casey Crawford, founder of Movement Mortgage, to name a few. His forward-thinking work was recognized as the first runner up for the Inman Innovator Award and his insights are regularly featured in major global and industry leading outlets such as USA Today, Wall Street Journal, Real Trends, and DotLoop. Seth’s success with building scalable teams, systems, and processes landed him in a regional director position at one of the largest real estate franchises in the world. In just four years under Seth’s leadership, the region grew by over 150% in the number of associates, by over 600% in owner profit, and by over 500% in profit share, while taking the #1 market share spot and growing sales to over $7B. In the early days of his entrepreneurial journey, which started in high school, Seth was busy starting multiple businesses.

His work ethic quickly led to an early career with the largest restaurant company in the world, McDonald’s. While there, Seth quickly climbed the ladder shattering records across the industry for sales, growth, and profitability. His success resulted in being asked to manage the private restaurant for the Olympic Athletes in Salt Lake City and being the only person in McDonald’s history at the restaurant level to win the Ray Kroc Innovator’s Award for inventing new systems that are still in use across the world today.

Through the Five Doors network, Seth’s now focused on helping real estate teams break through to the next level using smart growth solutions that are based on the future of the industry. As the host of the “Breakthrough Real Estate Teams Podcast”, Seth talks about the latest industry trends and strategies being used by top performing teams. The network also consists of a generational wealth fund, designed to have a lasting impact and help others change their family tree forever.

In 2018, named as #113 of the top 500 fastest-growing, privately held companies in America by Inc. 500. In the same year, Real Trends / Wall Street Journal ranked Five Doors is the #10 team in the WORLD for all companies!!

featured as a case study with DotLoop, Top Real Estate Team Grows to $10M in Revenue, and Boomtown, How To Expand Your Business Into A Real Estate Empire.